Around 1,500 mountain bikers have set off on this year's End to End Mountain Bike Challenge in the Isle of Man.

The challenge sees cyclists ride from the Point of Ayre in the north of the island to Port Erin in the south.

Around 1,000 people completed the course.

During the race riders have to tackle a variety of terrain and climb more than 1,500 metres.

Mark Cavendish was taken to hospital with a shoulder injury after crashing out of the Tour of Britain.

The 30-year-old Manxman initially remounted after crashing about 20km into the sixth stage of the race from Stoke to Nottingham before pulling out.

His Etixx-Quick-Step team believe he hit a parked car, injuring the same left shoulder he dislocated during the 2014 Tour de France.

Cavendish sustained bruising but no fracture or dislocation of the joint.

But he will require several days of rest before being able to resume training.

The crash came on the day he was named in

for this month's UCI Road World Championships, which start next weekend.

But the men's road race is over a fortnight away on Sunday, 27 September, and Cavendish's team believe it is still possible he will be able to compete in the event in Virginia, the United States.

The Italian rider beat Edvald Boasson Hagen (MTN-Qhubeka) as the duo battled for the stage win.

Norwegian Boasson Hagen, the 2009 Tour of Britain winner, earned enough bonus seconds to enhance his overall lead to 13 seconds ahead of the final two stages this weekend.

Saturday's 227.1km seventh stage from Fakenham to Ipswich is likely to be the final chance for Boasson Hagen's rivals – chiefly Team Sky's Wout Poels – to dethrone him as Sunday's finish in central London is expected to end in a sprint.

"Stoke and Nottingham are only 50 flattish miles apart if you go via the A50; do it via Buxton, Hathersage and Bakewell and it could just break you.

"The day's victor Matteo Trentin, who has also won two Tour de France stages, said it was the hardest ride of his career.

"There may be a hint of hyberbole to that – forgiveable given the way he resisted a very elite chasing group and surged past Edvald Boasson Hagen at the death – but I cannot remember a day at the Tour of Britain when the main bunch came in 45 minutes later.

"It was a third win this week for the Etixx-Quick-Step team and it came on the day they lost their third rider, Britain's Mark Cavendish. It seems his injuries are not as serious as first feared.

"And for Boasson Hagen there is the consolation that despite Team Sky's best efforts he has almost certainly wrapped up the overall win."

Isle of Man politician Brenda Cannell is to resign as an MHK after 19 years, it has been confirmed.

The Douglas East has written to the Speaker of the House of Keys, Steve Rodan, to announce her intention and will step down on 7 October.

Mrs Cannell, 63, made her decision "reluctantly" and for "personal reasons", he said.

A by-election to find her replacement will be held in due course, said a government spokesman.

Mr Rodan said: "All members will be very sorry to lose Brenda as a parliamentary colleague.

"I would wish to readily acknowledge and sincerely thank her for her many years of public service and for making a significant contribution to political life in the Isle of Man."

The Merseyside-born businesswoman has been a MHK since 1996 following three years a Douglas councillor.

Two MHKs have been elected to the House of Keys after separate by-elections in the Isle of Man.

The seats became vacant after David Anderson and Tim Crookall were were elected to the Legislative Council.

Both men will only hold their positions for 10 months before next year's general election.

He said: "I have 10 months of Tynwald left and I have a vision I want to enact."

In Peel, Ray Harmer claimed victory with 799 votes, winning by a margin of 183 votes over Leslie Hanson.

Mr Harmer said he was "bowled over" to gain election.

"I am massively passionate about Peel. We live in a great city and it is going to be great to help move it forward".

"We've had a lot of new housing and now we need the infrastructure and sewerage system to support it."

The High Court of Tynwald, the parliament of the Isle of Man, has two branches – the House of Keys and the Legislative Council.

The House of Keys has 24 members who are elected every five years. 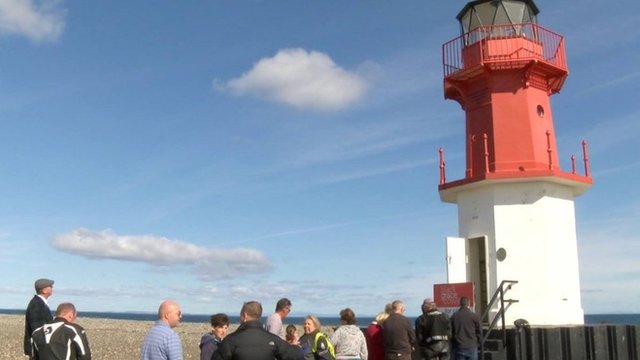 A disused lighthouse on the Isle of Man could sell for three times its £10,000 asking price, an estate agent has said.

The 10m (33ft) tall Winkie lighthouse, located at the northern tip of the island, has attracted interest from as far away as Australia and Dubai.

Manx beach cleaning charity Beach Buddies also wants to buy the lighthouse and use it as a permanent base. 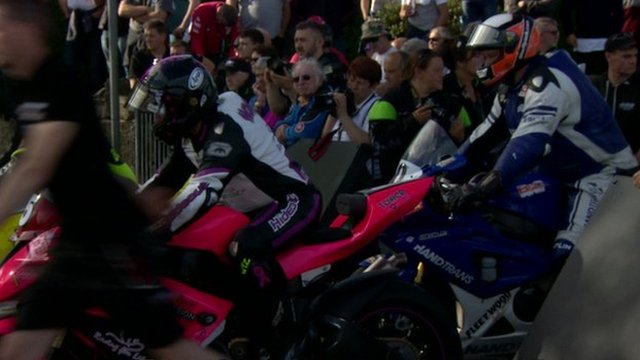 Riders gear up for Isle of Man TT motorbike racing

Riders are preparing to take part in the Isle of Man TT.

The opening race, the six-lap Superbike event, was postponed by a day after a forecast for high winds on Saturday.

The race is now earmarked for a 14:00 start on Sunday.

North West Tonight's Richard Askam looks ahead to the competition. 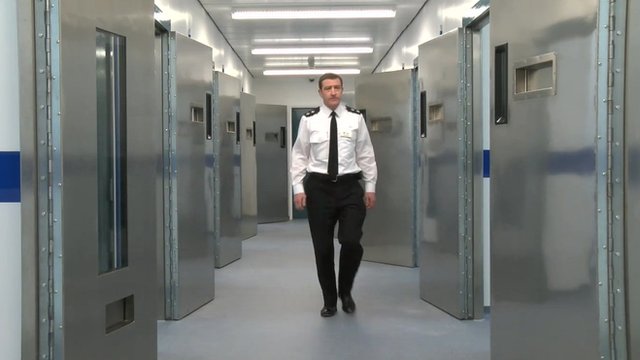 Building work has been completed on a new multi-million pound custody block at the Isle of Man's police headquarters in Douglas.

The home affairs department was allocated £2.8m to construct a 20-cell facility to replace the existing 40-year-old block at Lord Street station, which has been deemed unfit for purpose.

Lord Street is one of three police stations to close in the next year due to cuts within the constabulary budget.

The new facility will open in April. 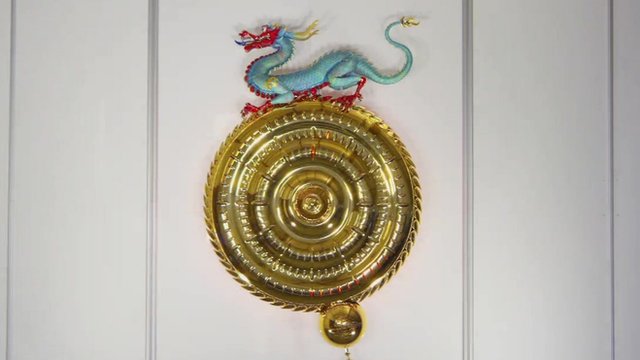 'Dragon' clock could sell in China for £3m

A "dragon" clock, designed and engineered by an inventor from the Isle of Man, is going on sale in China with a £3m price tag.

John Taylor, 78, says he made the inside-out Chronophage or "time-eater" clock to "make time-keeping interesting and relevant again."

He also invented the cordless kettle and has more than 400 patents to his name. 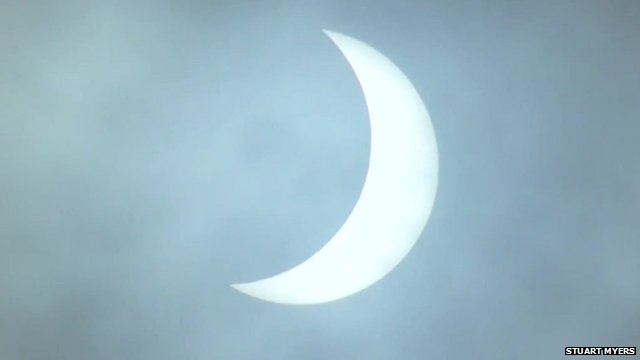 Millions of people in the UK and northern Europe have observed spectacular scenes as the Moon passed between the Earth and the Sun.

Many people gathered on the Isle of Man to try to get a good view of the solar eclipse.

Gary Myers and his son Stuart took this video footage from Laxey Beach on the east coast.

Gary said: "My son Stuart missed the one in 1999 as he was in nursery. He was determined to see this one and we went out 'eclipse chasing' this morning. It was wonderful to see it that close up in the viewfinder."

More than 100 people gathered on the south coast of the island, at The Sound, but they were thwarted by the cloudy conditions.

The Isle Of Man Resource